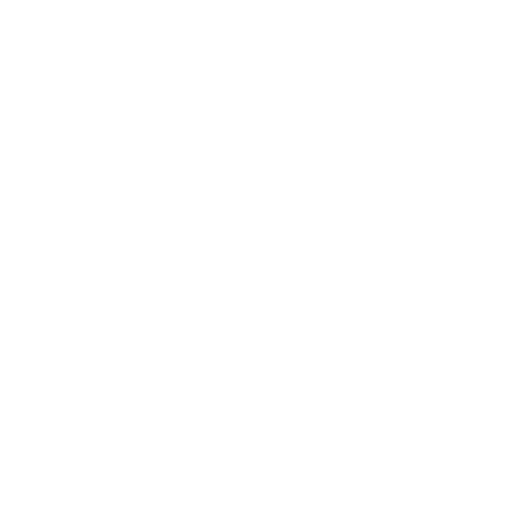 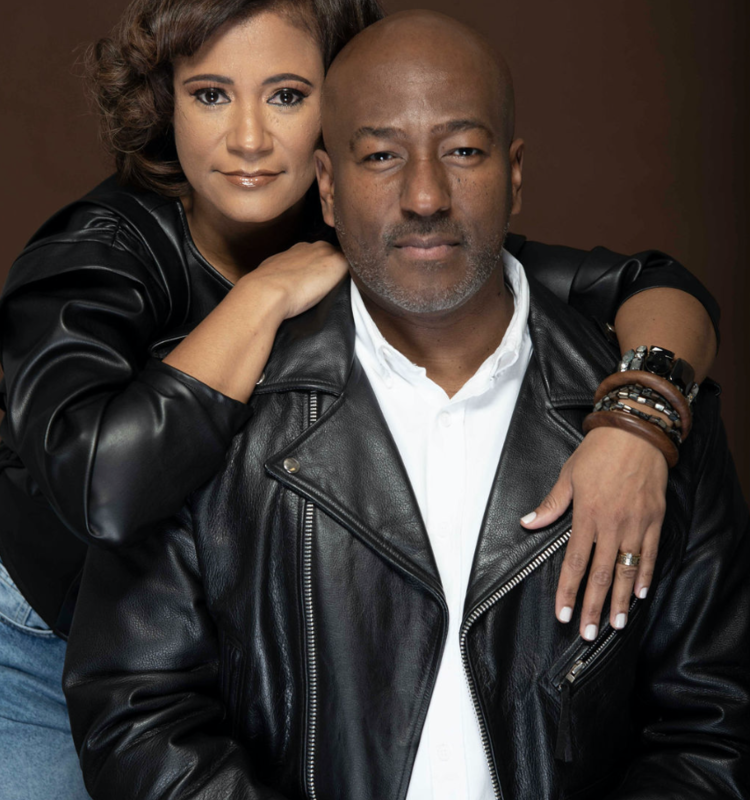 Committed to holistic community development, Dr. Johnson is the founding Lead Pastor of Dare to Imagine Church, Inc. In seven years, he has built a ministry that started with 20 people in his home and has grown into a congregation over 1,200 members on a $2.2 million, 6.8-acre campus in the Mt. Airy section of Philadelphia. To date, the church has donated over $350,000 to support area organizations that provide services for citizens in need. Dr. Johnson also serves as the founder and President & CEO of Dare to Imagine Community Development Corporation. Prior to his current positions, he served as President & CEO of Bridge of Hope Community Development Corporation that, with The Goldenberg Group, built a $100 million, 14-story student apartment tower for Temple University. 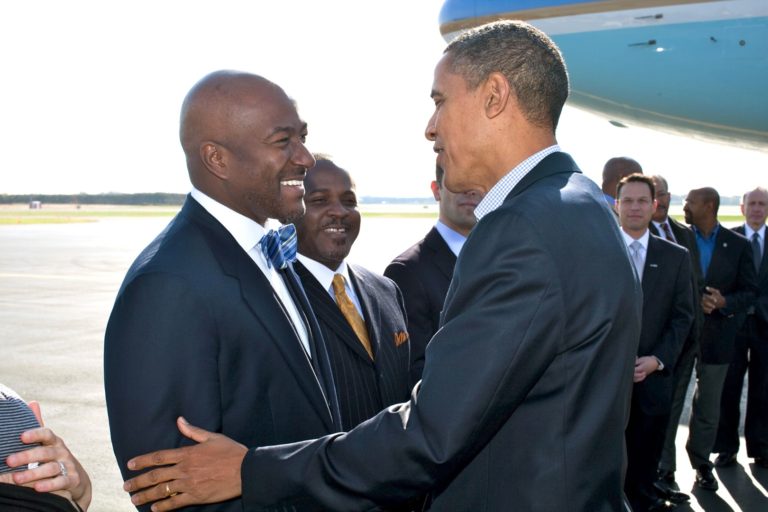 As President and CEO of Philadelphia Opportunities Industrialization Center (OIC), Dr. Johnson developed a new workforce-training vision and launched career-sustaining programs in banking, energy, construction, and technology. Under his leadership, OIC and its affiliates budget increased from $2M to over $5M. In 2017, he secured a $6.6M alternative school contract from The School District of Philadelphia, making OIC the first to provide over-aged and under-credited youth a pathway to earning a high school diploma and a direct pipeline to life-sustaining careers. Additionally, he launched BankWork$, the first bank training program in the US Northeast for young adults from low-income communities. While expanding OIC’s workforce programs, he successfully maintained a nearly 80 percent job placement rate for jobs in the hospitality industry. 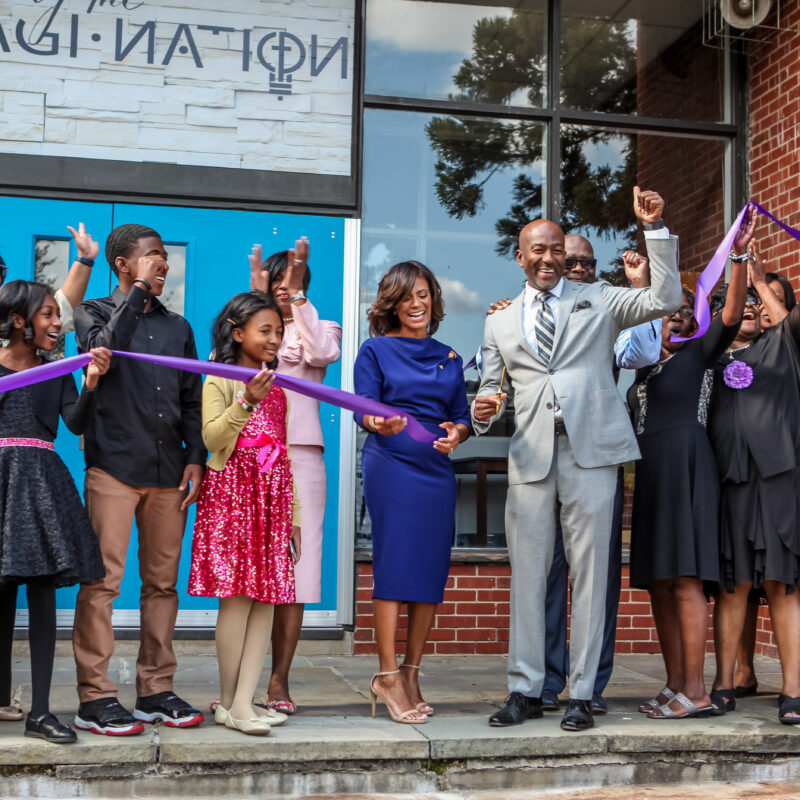 He is a nationally-known speaker who regularly delivers messages of inspiration. He has delivered speeches in distinguished arenas including the largest Protestant church in the world, Yoido Full Gospel Church, Seoul, South Korea. Dr. Johnson was also the first African-American in 200 years to speak at Africa’s oldest Baptist church, Regent Road Baptist in Freetown, Sierra Leone, and later was inspired to raise funds, build, and establish a new church in West Africa— “Bright Hope Baptist Church in Moyamba, Sierra Leone.” Additionally, by invitation of the American Jewish Committee, Dr. Johnson traveled to Israel and Palestine and met government leaders to discuss the challenges that exist between the nations. An avid and respected writer, he is a frequent columnist for the oldest continually-running African-American newspaper, The Philadelphia Tribune, and is heard by 400,000 listeners every Sunday morning on WDAS-FM 105.3. 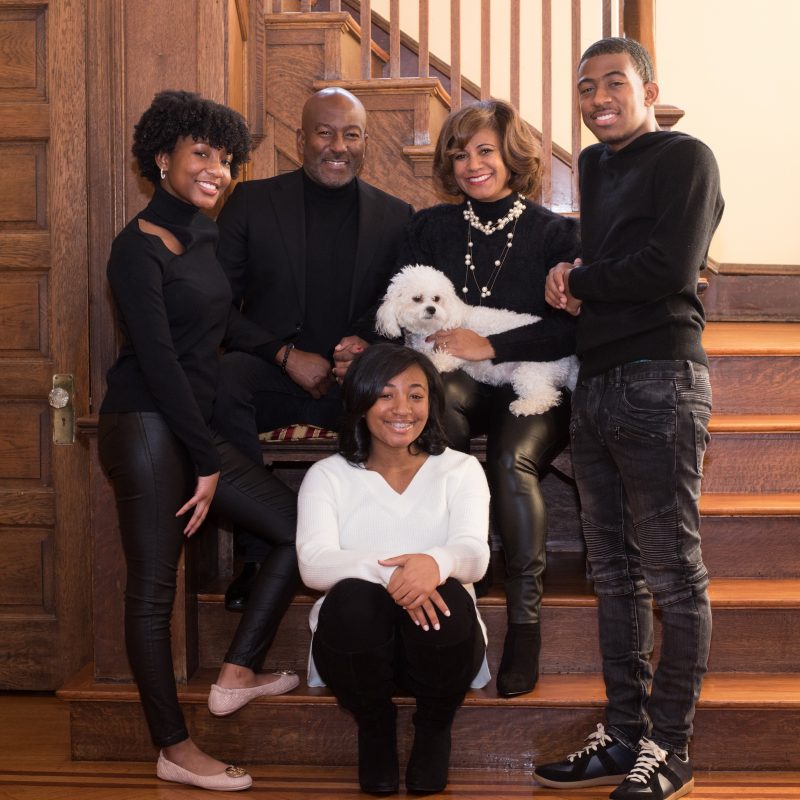 Currently, he sits on the City of Philadelphia Workforce Steering Committee and the Forum for a Better Pennsylvania, African-American Leadership Forum and previously served as Vice-Chair of the Board of Trustees of Lincoln University and the Greater Philadelphia Chamber of Commerce. A recipient of numerous awards and citations, Newsweek featured him as one of the “up-and-coming” national post-Civil Rights ministers, The Philadelphia Tribune identified him as a “mover-and-shaker” in the City, and Morehouse College inducted him into the prestigious Board of Preachers. Dr. Johnson has been a guest on CNN, NBC, MSNBC, ABC, FOX NEWS, and other national media. He is member of Omega Psi Phi Fraternity, Sigma Pi Phi Fraternity (Alpha Boulé), and lifetime membership in the Morehouse College National Alumni Association.

He is married to Kimya S. P. Johnson, Esq., an employment lawyer and workplace diversity expert, who is the chief diversity, equity and Inclusion officer at the law firm of Jackson Lewis P.C. They are Philadelphia residents and are proud parents of their three children—a son at Morehouse College and two daughters in Philadelphia Public Schools.